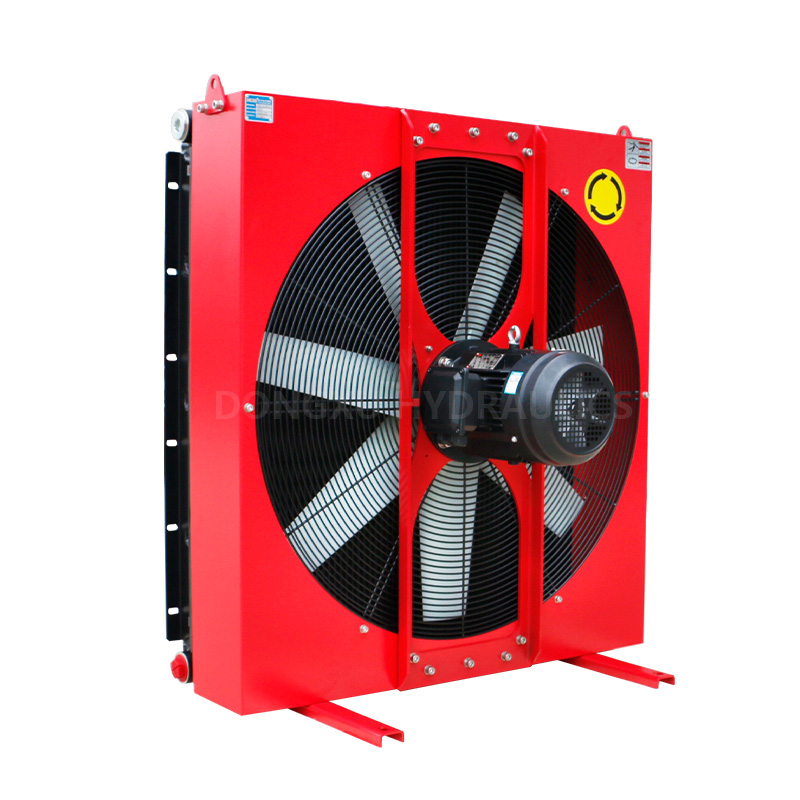 This series of products adopts high-efficiency and energy-saving motor drive.
Fan blades made of polyamide fibers.


Send email to us 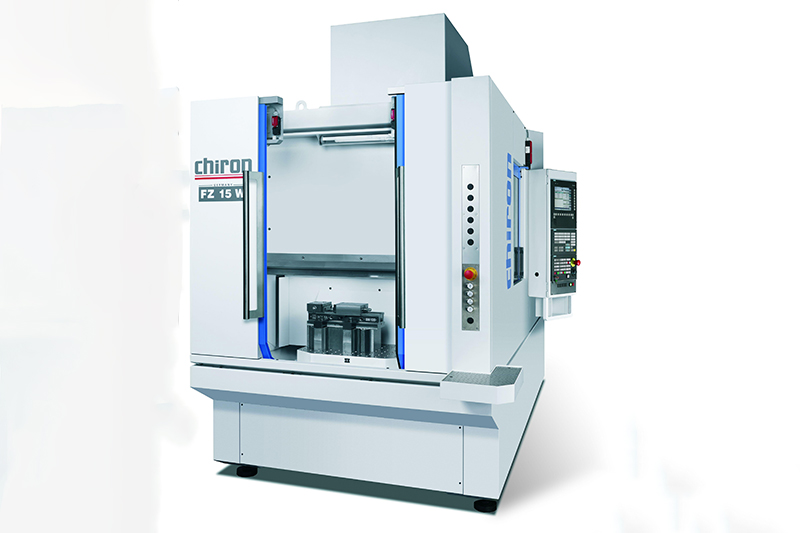 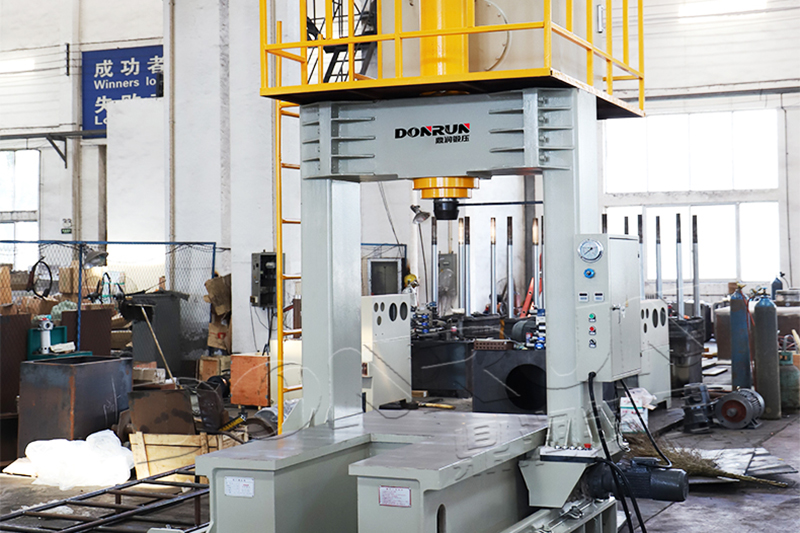 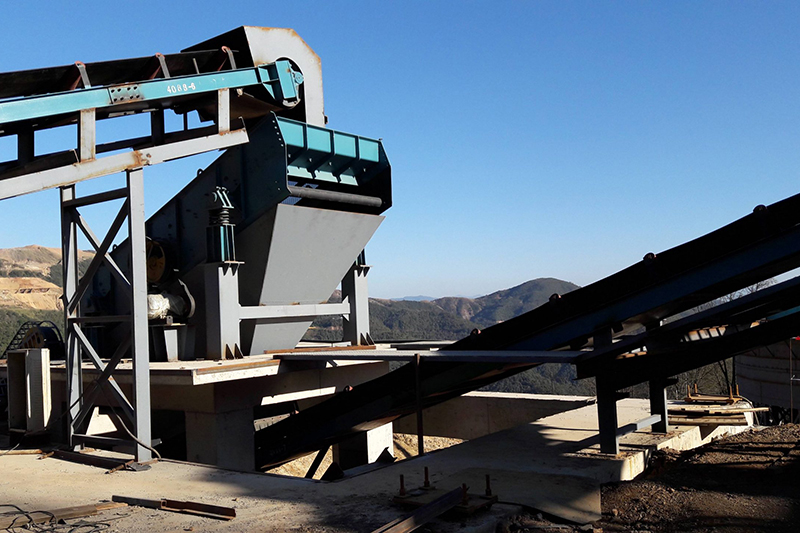 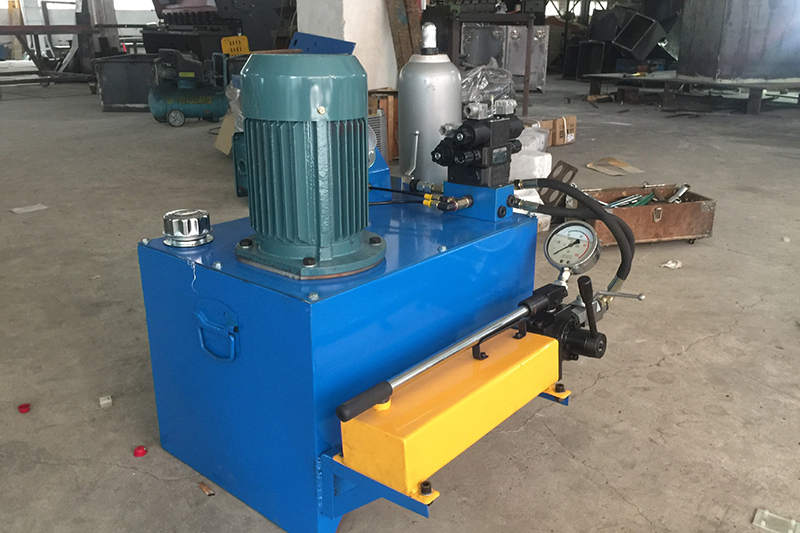 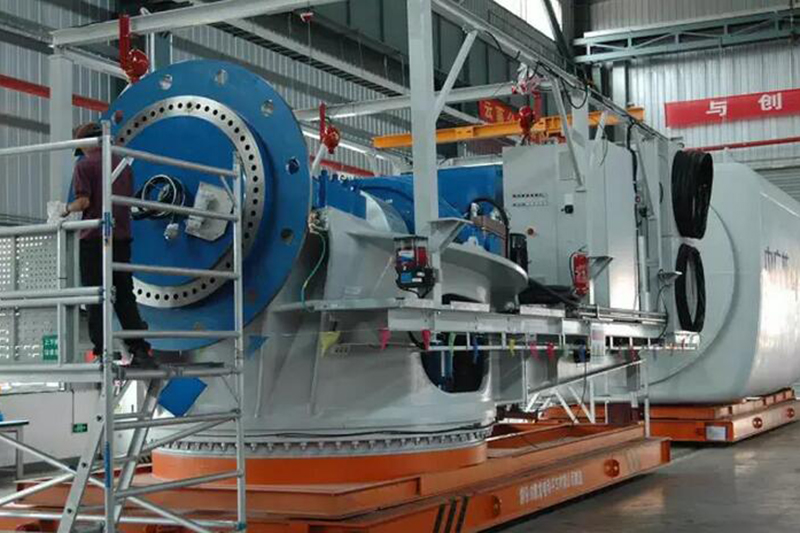 Dongxu air coolers are equipped with various forms of bypass circuits to protect the cooler core from damage.

This will increase the load of the system and cause certain damage to the cooler and system components, so it is recommended to use a temperature-controlled bypass circuit for such a system.